The additional relay can be used on other applications where it is necessary to have remote indication of the fire valve operating, or alternatively can be used to operate further solenoid quick releases which may close or open the fire prevention dampers. 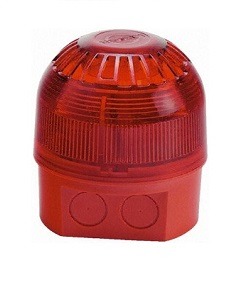 The 990207480 sounder beacon for fire, security and industrial applications; the Sounder Beacon is certified to EN54. With the TimeSaver base, connections are made to the base during the initial … 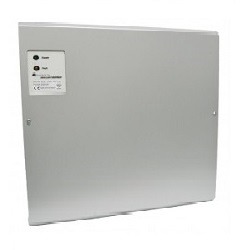 The Battery Backup Power Supply / PSU has a 3Ah battery capacity making it suitable for a wide range of applications, including free fall fire valves, gas solenoid and motorised … 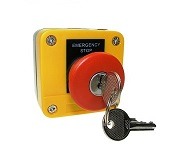 The emergency panic button has a variety of uses where it is required to have a latching push button switch to sound an alarm or isolate equipment. The switch has … 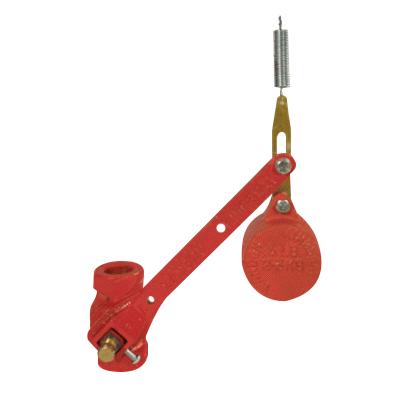 The Original Landon Kingsway Free Fall Fire Valves are an essential part of fire protection systems. They have been specifically designed for generators & plant rooms. The valves may be … 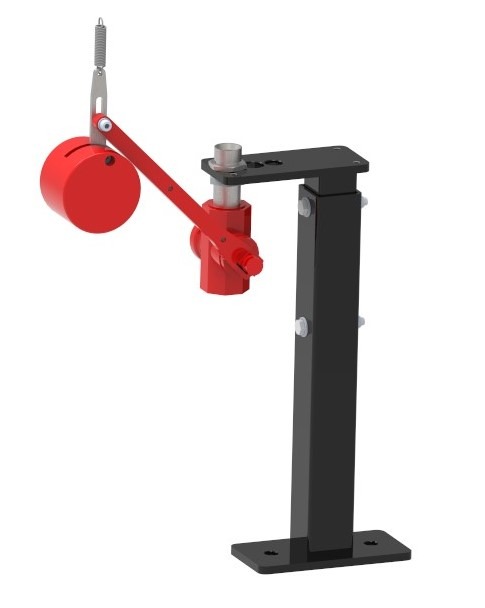 Free Fall Fire Valve mounting bracket for vertical installations. It reduces installation time and costly bespoke designs that can encounter inherent problems. The bracket can be fitted to screwed valves … 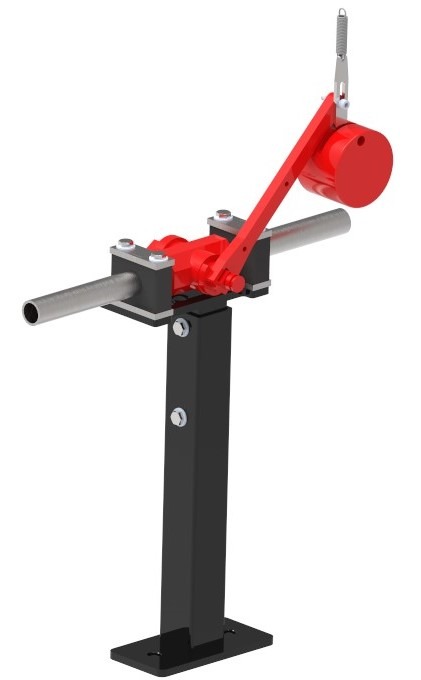 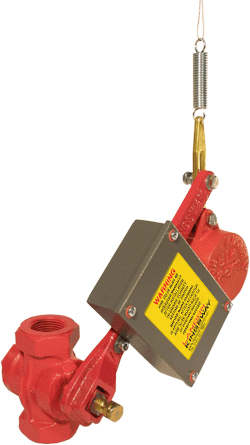 Tilt switches are designed to be used in conjunction with our Free-Fall Valves / drop weight valves, they provide indication of valve position. Typically, they are used on generator feed … 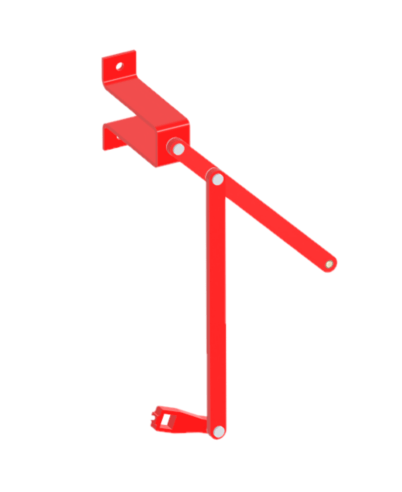 The special linkage is used when the free-fall valve installation is too low for a normal lever and weight arrangement. The linkage can be fitted to flanged or screwed valves … 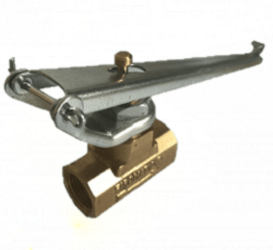 Lever fire valves provide a compact, leak-proof positive action mechanism that can be installed in either horizontal or vertical fuel pipe runs. They are held open by a tensioned stainless …